After the event, Chairperson Aguinaldo and the rest of the COA officials flew back to Zamboanga City, where his itinerary was to continue the next day. 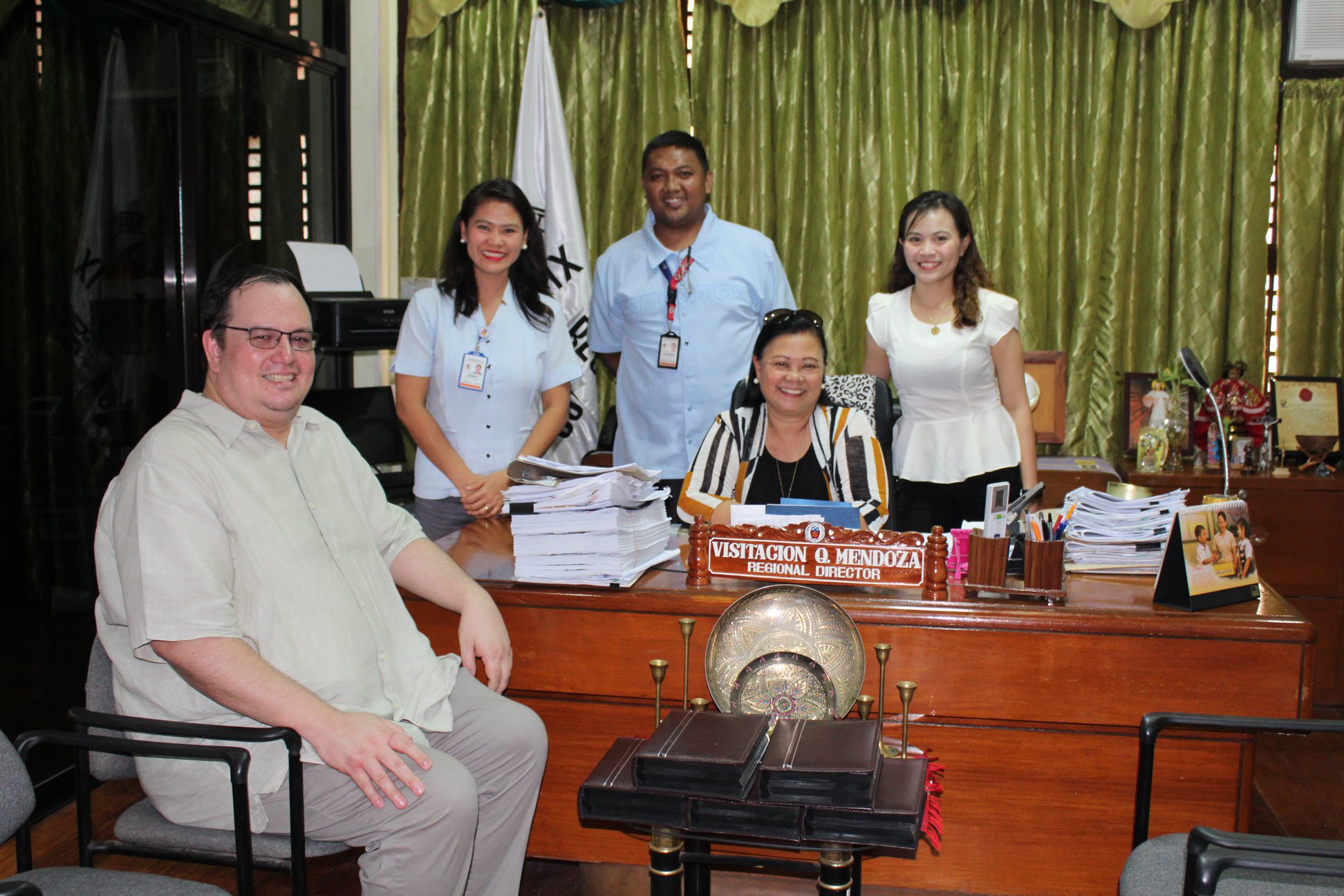 A dialogue with the Chairperson was held at the COA Region IX Training Center which was attended by team leaders from the National, Corporate and Local Sectors based in Zamboanga City, as well as personnel from the Regional Office and selected key officials from COA-BARMM. Regional Director Mendoza warmly welcomed the Chairperson and guests during her opening remarks. Chairperson Aguinaldo expressed his elation for being able to finally visit COA Region IX. He stressed that although this was not his first to visit Zamboanga City, it was his first time to stay overnight. The City used to be his transit point in going to his mother’s hometown in Zamboanga del Norte from Manila.

In his inspirational message, the Chairperson relayed his observations during the tour of the Regional Office and discussed the possible solutions to the issues at hand with COA Region IX officials.  He also mentioned visiting the proposed Regional Sub-Office of COA BARMM and explained that it would cater mostly to the BASULTA area since it is far from the COA BARMM Regional Office in Cotabato City. Chairperson Aguinaldo also took the time to answer the queries, issues and concerns of several regional employees through an open forum. Assistant Regional Director Daphne Grace P. Bellen thanked the Chairperson and guests for visiting the Regional Office in her closing remarks. A short fellowship activity followed in the evening. 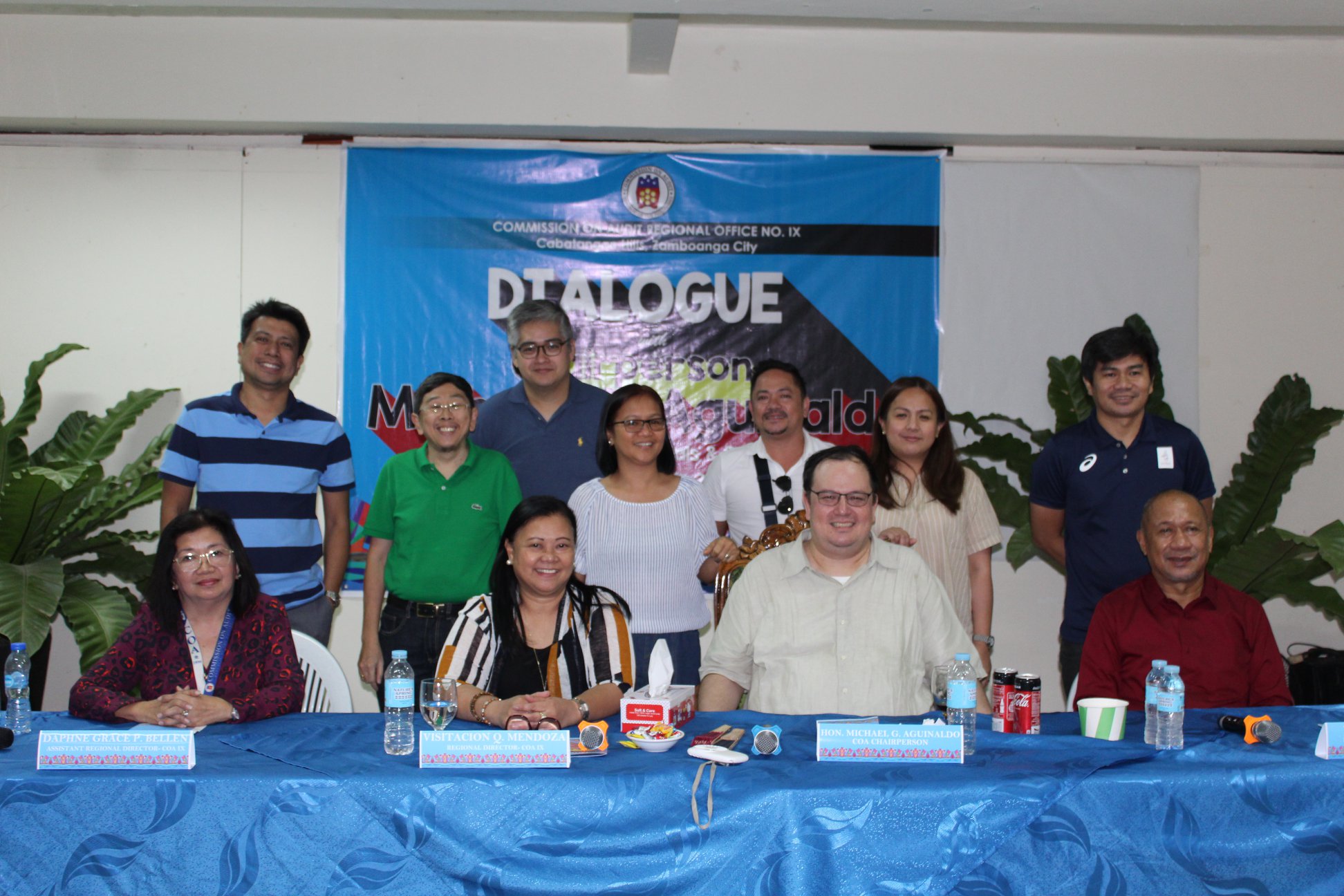 The day after, January 24, 2020, the Chair and party were sent off by selected COA IX officials for the flight back to Manila.

All in all, it was a pleasant experience for everyone, and the COA IX family was indeed happy to have played host not only to its sister region COA-BARMM, but more importantly, to the highest-ranking official of the Commission.

For its part, the COA IX leadership expresses its special thanks to partner agencies for seeing to the success of the 3-day activity, as well as to the COA IX officials and employees who unconditionally helped make the occasion a big success.